I've heard it said, there's a window
that opens from one mind to another.
But if there's no wall, there's no need
for fitting the window, or the latch.
~ Rumi, "Night and Sleep" 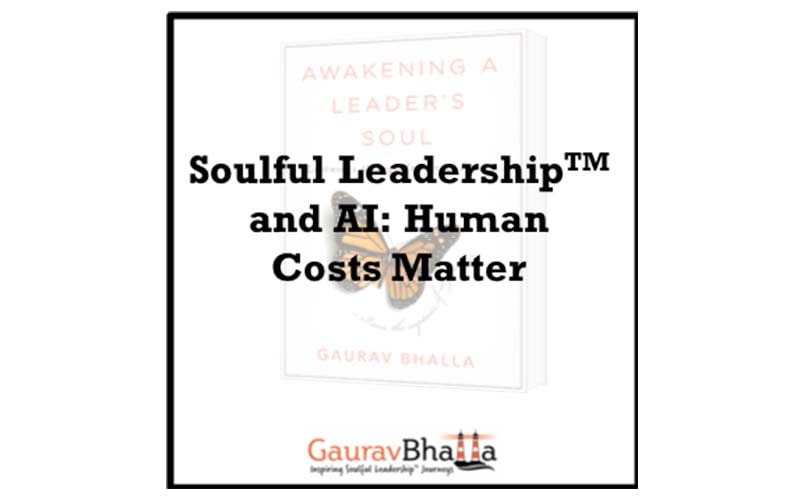 The debate on the consequences and costs of Artificial Intelligence (AI) is intensifying daily, with a number of influential thinkers, activists, and business leaders voicing their view and frequently taking opposing stands.

First in the ring, a chess player and a physicist (doesn’t matter who’s wearing the blue trunks, and who the red).

Gary Kasparov, the former world chess champion and human rights activist, who played IBM’s supercomputer, Deep Blue, in a series of globally publicized chess matches in 1996 and 1997 – Gary won the first round and lost the rematch – is a passionate advocate of AI. In several public speeches and addressed Gary has urged the world to embrace and accelerate the AI revolution. He views the rise of authentically intelligent machines as a necessary force of creative destruction and doesn’t believe they will be a huge threat to humanity. (Hmm. Wonder if he had felt that way if he was defending his world championship crown against Deep Blue).

Next, the nonpareil mind of a genius. The late physicist Stephen Hawking doesn’t agree with the all-encompassing benevolence of AI. In an interview with BBC, Professor Hawking said that rise in AI technologies could produce favorable outcomes, such as the eradication of disease and the conquest of climate change. But he also warned that they could also cause severe economic disruption, and spawn an assortment of outcomes disastrous for humanity, such as autonomous weapons and machines capable of developing a will of their own.

Next in the ring, two global business icons who clash on the future of AI.

Elon Musk, a technology visionary, and Tesla and SpaceX CEO, perceives AI as an existential threat, a “fundamental threat to human civilization.” Speaking at the US National Governors Association summer meeting in Providence Rhode Island in 2017, he strongly advocated for the proactive regulation of artificial intelligence because if we are reactive, it could be “too late.”

Facebook’s front man and boss, Mark Zuckerberg, thinks differently. He is bullish on the prospects of AI rejects the doomsayers as irresponsible. “…with AI especially, I am really optimistic…in the next five to 10 years, AI is going to deliver so many improvements in the quality of our lives.”

Other business leaders, world bodies, and think tanks have their own viewpoints that lie somewhere along this continuum of unbridled optimism and apocalyptic apprehensions. The purpose of this blog is not to take sides, but to encourage an even wider, more vigorous debate on the consequences of AI. Because what’s at stake is complex – the wellbeing and prosperity of human beings. We need to roll up our sleeves and engage in “AND” thinking – “AI and Human Beings.” This is not the time for simple-minded “OR” thinking, because in the latter scenario, AI will always win, and human beings – a large majority of them – will always lose. AI carries hidden costs that will impact humans, and they can’t and shouldn’t be overlooked, regardless of where one falls on the pessimistic-optimistic continuum.

This site uses Akismet to reduce spam. Learn how your comment data is processed.